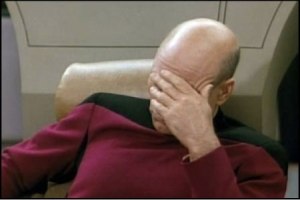 Folks, I couldn’t make this up if I wanted.  Donald Trump is mocking  Governor Kasich’s eating habits.  We are finally getting into the meat of the what is really affecting people’s lives around here.

Better put – Wealthy businessman running for office mocks lowly peasant politician.  Poor Kasich.  Eats pizza with a fork, never hears the end of it from pizza lovers.  Now, he doesn’t eat like a king.  Good God, this is almost as bad as the Kardashians. 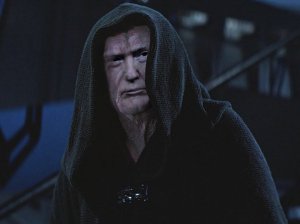 Senator Ted Cruz (R-TX) and Governor John Kasich (R-OH) have teamed up in an attempt to keep Donald Trump from getting to the magic 1237 number needed to clinch the Republican Nomination.   In what appears to be a coordinated effort, both campaigns have targeted specific states that will benefit one candidate over the other, allowing campaigns to focus resources and get their anti-Trump message out.

While this might seem like a good idea for those many conservatives who see Trump as the Harbinger of Doom to the GOP, this reeks of more of a desperate attempt to stop his momentum.  Trump, winning decisively in his home state of New York has seen his polling numbers go up in the next set of states, and also in California where Trump could clinch it.

Of course, all this will depend entirely on what Trump supporters will do. Those on the fence might see this as a deliberate effort by both Cruz and Kasich to play “dirty”, something Trump will no doubt start whining about this week.

If you are still undecided, you would probably be wondering why there is such a spirited effort to stop Trump.  Cruz has worked the system effectively to secure delegates, a process that has been there for many years. despite Trump’s whining.  Go back to Wisconsin and Iowa, you’ll see that Trump showed everyone what a poor loser he is.

Of course, it is very true that Trump, despite his wins, has never acquired a majority of the votes in any caucus or primary he’s won, with the exception of his own turf of New York state.  On the other hand, if you’re a “the candidate with the most votes” should win – even if the process isn’t set up that way  –  you might find yourself leaning towards voting for the guy complaining the system is rigged.

One thing is for sure:  If Trump secures the nomination before the convention in July, the only people who are to blame are the Republican establishment – too many times, they made promises to their constituents and failed to deliver. If he doesn’t, don’t be surprised of Trump ends up losing in the end and taking his voters with him. 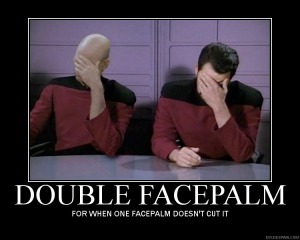 If there was ever a moment in history where the hubris of the political elite is on full display, it is with this keen idea that signing this document will now stop the climate from changing.  Here, I give you Senator Barbara Boxer and her proclamation:

Congrats to @POTUS, @JohnKerry & @HillaryClinton on the #ParisAgreement. A diplomatic success to protect our world from climate change.

So, do you suppose signing a document will now stop Climate Change that has been happening for the past four billion years?

These are our elected leaders.  No seriously, this is what California elected to a governing body. 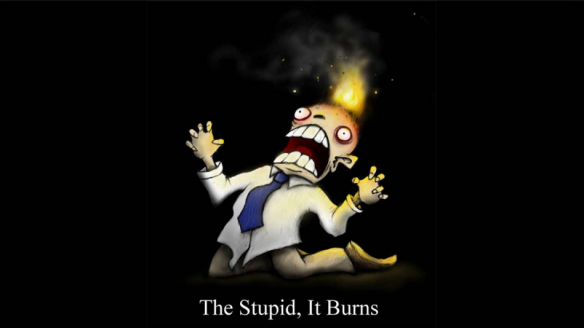 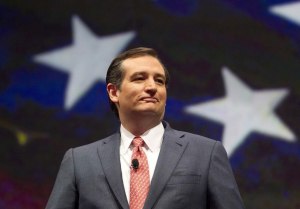 Over at the Gateway Pundit comes this article that seems to do a lot of hand-waving:

Cruz is currently in third place in the state but is hoping to steal a majority of the delegates.

So let me get this straight:  Cruz is doing something perfectly in the rules and this is some kind of story?  My guess is that GP is trying to keep on Trump’s radar of some happenings that might affect the outcome.  In other words, they continue to point out Trump’s ineptness at running his ground game.

Campaigning on the cheap. 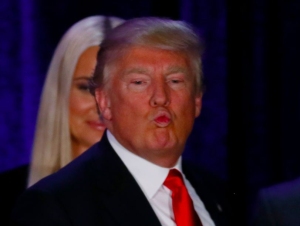 Donald Trump won the New York state primary with around sixty percent of the vote.  Pundits were debating whether Senator Ted Cruz (R-TX) would get some of those delegates.  Turns out, as most people expected, Cruz didn’t have a chance in a place where New York values among Republicans are more moderate than conservative.  Besides, Trump should have won his territory and convincingly.  After all, he’s paid quite a few people there a lot of money.

For the Trumpkin pundits, this will be touted as a “yuuuuge” victory.  And it should be considering he will most likely end up with practically all of the state’s 99 delegates.  Of course, these same pundits will now state that Cruz can’t win and that his only chance is to steal delegates and force a contested Convention.

Let me see if I understand this:  Cruz’s ground game has been far ahead of Trump’s, learning the rules and executing a very smart plan.  Trump, for his part, has been trying to brute force his way to the nomination and complains loudly to cover for his lack of due diligence.  Trump needed a sweep far more than Cruz needed to win any delegates in New York.

Trump underestimated Cruz’s ground game because he came into the process with ignorance.  How does that bode for a businessman President if he can’t figure out how the rules are supposed to work to make good deals?  Trumpkin’s of course just answer with, “Don’t vote for Lyin’ Ted Cruz!  Vote Trump and Make America Great Again!” 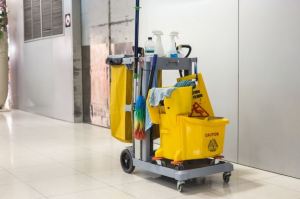 The University of California- Berkeley, is learning about the effects of the minimum wage increases the hard way.  Activists, social democratic economists, and even presidential candidates have claimed that such a boost in the minimum wage would benefit the economy.

Unless of course, you’re a college institution that has budget problems and need to let go a few hundred workers that maybe have to go someplace else to find similar work. 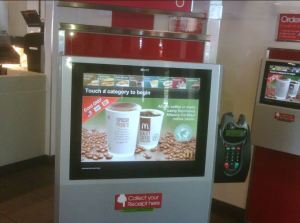 McDonald’s has recently announced a new store concept where traditional cashiers are being replaced by kiosks, not only to improve service, but to reduce labor costs.

Andy Pudzer, CEO of Hardee’s and Carl’s, Jr. franchises says, “With government driving up the cost of labor, it’s driving down the number of jobs,” Pudzer said. “This is the problem with Bernie Sanders and Hillary Clinton and progressives who push very hard to raise the minimum wage. Does it really help if Sally makes $3 more an hour if Suzie has no job?”

END_OF_DOCUMENT_TOKEN_TO_BE_REPLACED 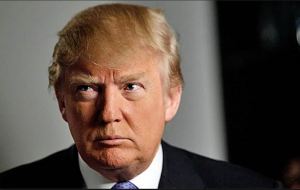 Donald Trump is a very successful real estate mogul.  His net worth well above $10 billion is an American success story very few have achieved.  Of course, he’s had his fair share of struggles, and his critics suggest that not everything is above board.

To be successful in business, one must know and understand the rules.  Deal making is an art form that Trump is an unequivocal master.  But, in business, deals that go wrong are often because someone forgot to read the contract, understand the local laws, and get the right people together to help deal with any obstacles. END_OF_DOCUMENT_TOKEN_TO_BE_REPLACED 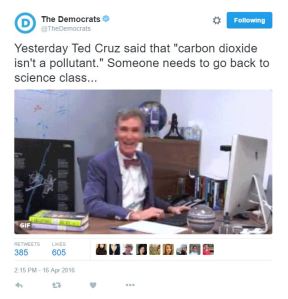 In case you missed it, here’s the Democrat Party twitter resorting to making fun of Ted Cruz for stating a fact.  To make matters worse, they chose to make an animation showing Bill Nye – self professed Climate Change advocate who is confused about the names of Earth’s polar ice caps – acting as if he had some kind of Google epiphany.

So carbon dioxide is a pollutant!  It’s BAD!  What do you think will happen if we got rid of all of it? Maybe he should check Google.

Note:  I made sure to capture the tweet in a graphic because this kind of fail should be preserved.  Here is the tweet just in case:

Yesterday Ted Cruz said that "carbon dioxide isn't a pollutant." Someone needs to go back to science class… pic.twitter.com/cTp3QBxa2X 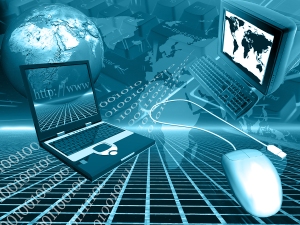 The Department of Justice was in the process of using the courts to force Apple to assist in deactivating the security features on the iPhone of Syed Rizwan Farook, the shooter in the San Bernardino massacre back in December 2015, when it had discovered a way to access the data without Apple’s help.   What the DOJ wanted was to force Apple to make software to deactivate the “self destruct” mechanism that erases the phone once the number of unsuccessful attempts to enter the security code has been reached. END_OF_DOCUMENT_TOKEN_TO_BE_REPLACED