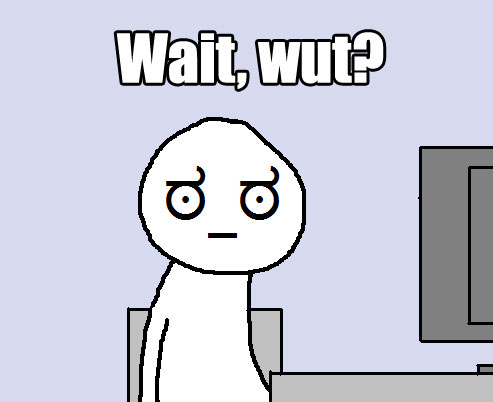 You can drink now?

In the ever-evolving saga of Bill Schmalfeldt’s journey with Parkinson’s Disease,  the remission has reached the point he can start drinking again. 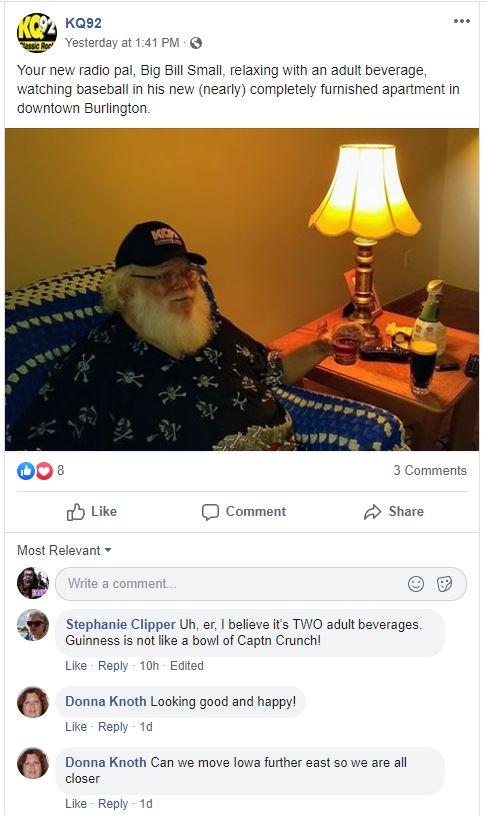 He told us in the past that he was not allowed to drink due the medications he takes as part of his therapy.  So if he’s drinking, is he taking medications? And if he’s not taking his medications, does he still have the disease?

I think it’s pretty safe to say that while he may have been diagnosed, the disease is not living up to its reputation.  He may be the only person in the world who has successfully beat it.

Monty the Collusion Cat is more likely offended by the fumes.  Still no word on the final disposition of Thor, Loki, and Onyx