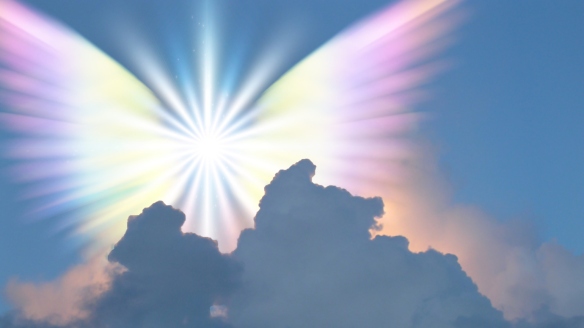 It’s warm in the desert.  I spent Saturday traveling with the Rule 5 wife and the dog down in Tucson.  The car’s outside temperature reading was 100 degrees shortly after noon.  Spring has officially arrived!

I’ve lived in the desert for over twenty years.  I’m used to the temperatures getting into the triple digits as early as April.  The Rule 5 wife is not quite as used to it. She often laments how the summer temperatures have affected my cognitive functions.

She’s probably right.  I say a lot of crazy things to her. If there were an Olympics event for making others roll their eyes, she believes I would be a life time gold medalist. Despite my shortcomings, she sticks around.

During our trip, we came across a homeless man standing on the median on a major roadway.  He had no water and looked to be thirsty.  I pulled out a five from my wallet and my wife reached into her wallet and grabbed a handful of ones.

I summoned him over before the light changed and handed him the money.  He thanked us for the gift and immediately began walking towards the shopping area, hopefully to buy some water.

As we drove away, my wife reminded me that we need to bring cold water with us when go on trips. During the summer, I always throw a couple of cold water bottles in the car before we drive, just in case.  Once we get back home, I’ll stock the fridge with cold water bottles to take with us.

I’m reminded of the lessons from the Bible in helping your fellow man.

It was a good trip that helped the soul in more ways than one. My the upcoming week bring you many blessings.