Liberals freak out over the size of Trump’s nuclear button.

Paul Manafort is suing Special Prosecutor Robert Mueller for going beyond the scope of his authority.

Steve Bannon’s comment in an upcoming book was not at all complimentary of Trump’s family members, characterizing the meeting of Trump, Jr, and a Russian lawyer as treasonous.

Trump fired back with a blistering rebuke that caused shock waves, and may have accidentally set the Clinton’s house in New York on fire.

And all this has caused the Langston Hews to rush to the keyboard in his mobile command center to type up a bunch of stories hardly anyone will ever read. 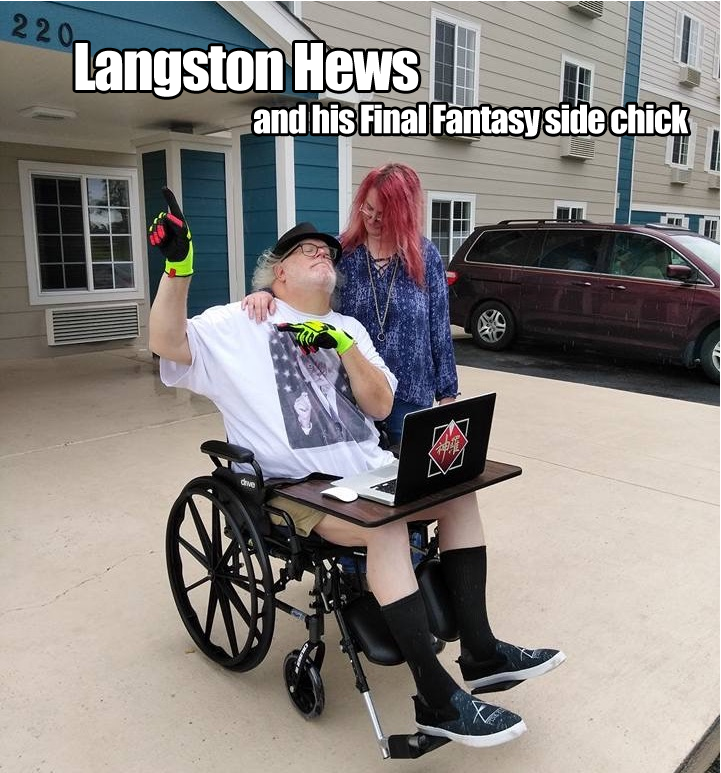 He may need to take a nap.