While technically, the case has yet to be formally dismissed, here is a trip down failure lane.

When the attorney filed motions on behalf of the defendants:

Imagine the weeping and wailing and gnashing of teeth and rending of garments should I pull of an upset and win this thing. @truth_partner

Said it before. Nice to be dealing with a professional and a grown up as the opposition. No shame in losing to a pro if that happens. But…

Received motions and a memo of law from the lawyer representing the Federal Defendants today. Nicely done. I hope to do as well in response.

Apparently, you didn’t even come close.

What I'm saying is Scott Chunkley can moderate his tone or it will be a race between me with a lawsuit, and his incipient fatal coronary.

He is still alive and kicking.  You have another failed lawsuit to add to your resume.

Gotta love the threats while waiting for a ruling. 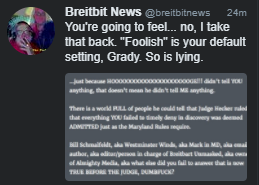 Can he stop feeling foolish now? Did he ever feel foolish? 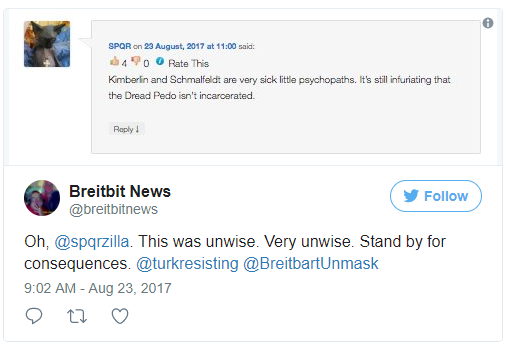 Standing by.. again.. some more.. still… 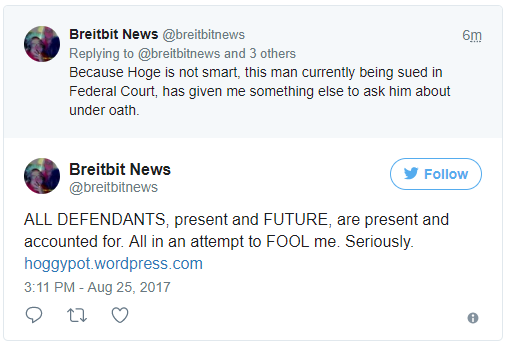 How’s that working out for you?

First on the list for telephone depositions in the Federal Lawsuit? Tracey L. Grady. Then, Sean Grady. Then, Patrick Grady. @turkresisting

You can probably cancel the meeting room.

I love faux outrage of porky pink piggies who think it's ok to photoshop images of my late wife. Sarah Palmer can tell the judge about it. pic.twitter.com/q7TrlSFITP

Looks like the judge doesn’t want to hear about it. Kooky, huh?

Are you really done now?  Somehow, we’ve heard all this before.

Of course, here is the overall record of failure: 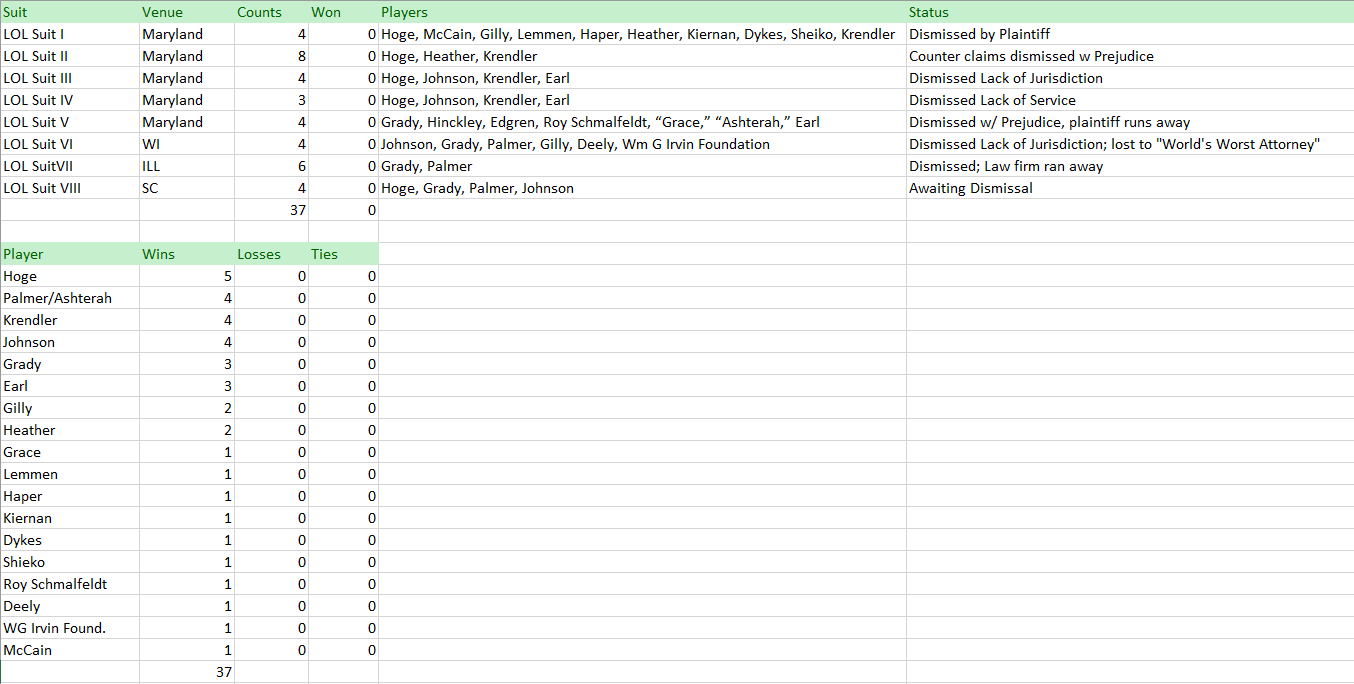 Update: Fixed the scoreboard. Did not include Heather and McCain.  Vexatious achievement unlocked!

15 thoughts on “Nothing proceeded as he had hallucinated.”